by Matt Thurber
The new visited airports report shows Garmin Pilot users a quick view of where they have traveled.

Among the new features in the latest version of the Garmin Pilot app are night mode for approach charts, enhancements to the document viewer, a visited airports report, Apple AirPrint capability, and support for the Apple Pencil 2.

The revised document viewer now synchronizes documents across devices, so documents stored on an iPad can also be viewed on an iPhone, as long as both are running Garmin Pilot on the same account. It also allows the user to add new folders, change folder colors, and reorder the folders.

Night mode for approach procedures inverts colors on the charts to make them more readable at night. Night mode works on both Garmin FliteCharts and Jeppesen charts and is accessible from the Menu button when the chart is displayed.

Garmin added a useful new feature to the radial menu, which is activated by touching the screen in map mode. The radial menu now displays elevation information for terrain, inside the inner circle of the radial menu (the terrain database must be downloaded for this to work).

New fields in the logbook section allow users to record oil level and oil added for the aircraft and to note discrepancies (squawks). Another feature added to the logbook is a visited airports report. The user can select a lookback period, view the visited airports, and click on pinned airports to see information about that flight.

Along with support for the Pencil 2 for the iPad are improved annotations, with dedicated icons for the marker, highlighter, and eraser in the chart supplement, scratchpad, documents, and charts viewing modes.

The AirPrint capability makes it easy to print weight-and-balance reports and navlogs directly from an iPad or iPhone.

The new AirPrint feature allows wireless printing of navlogs, charts, and other material. 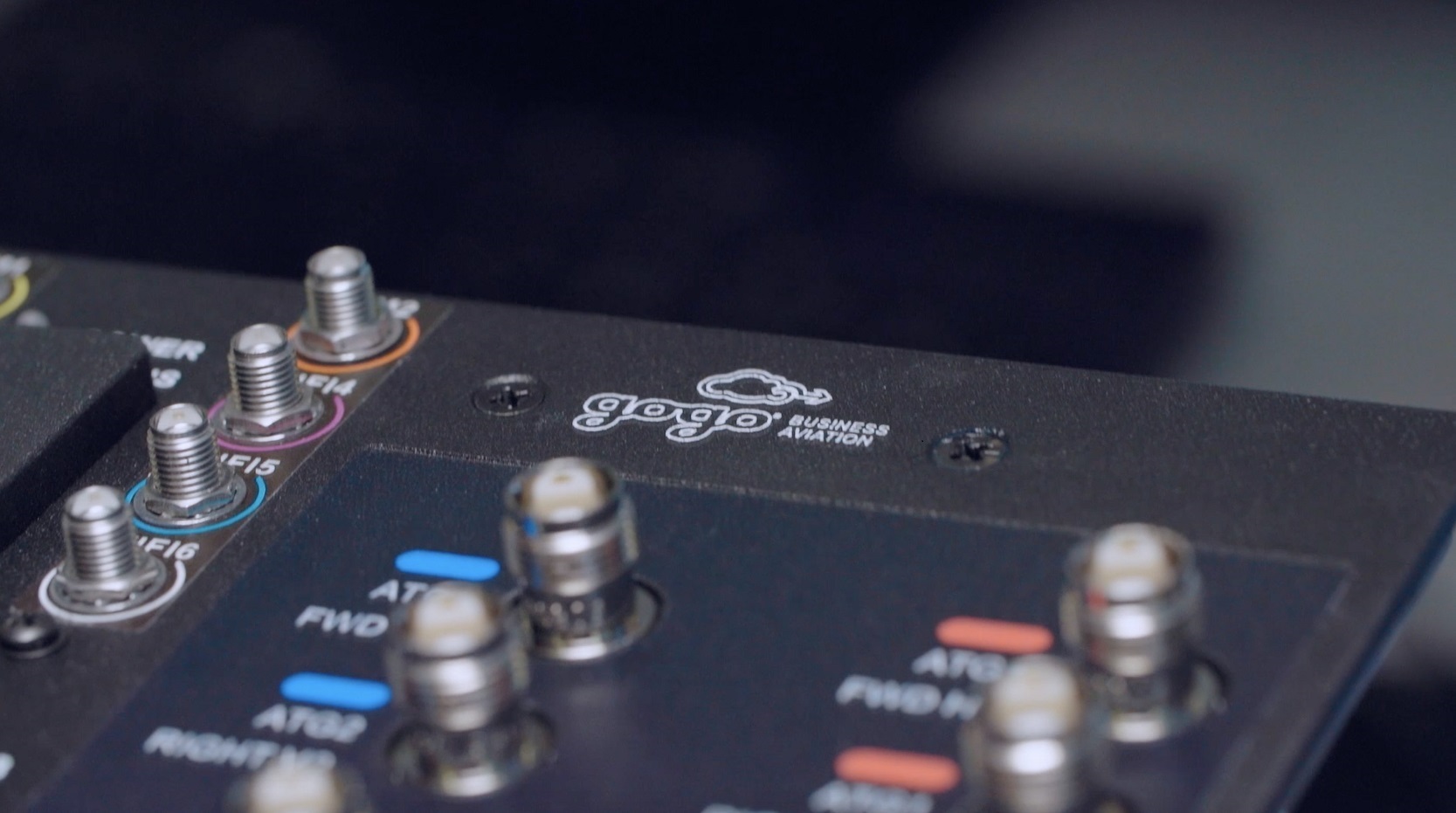